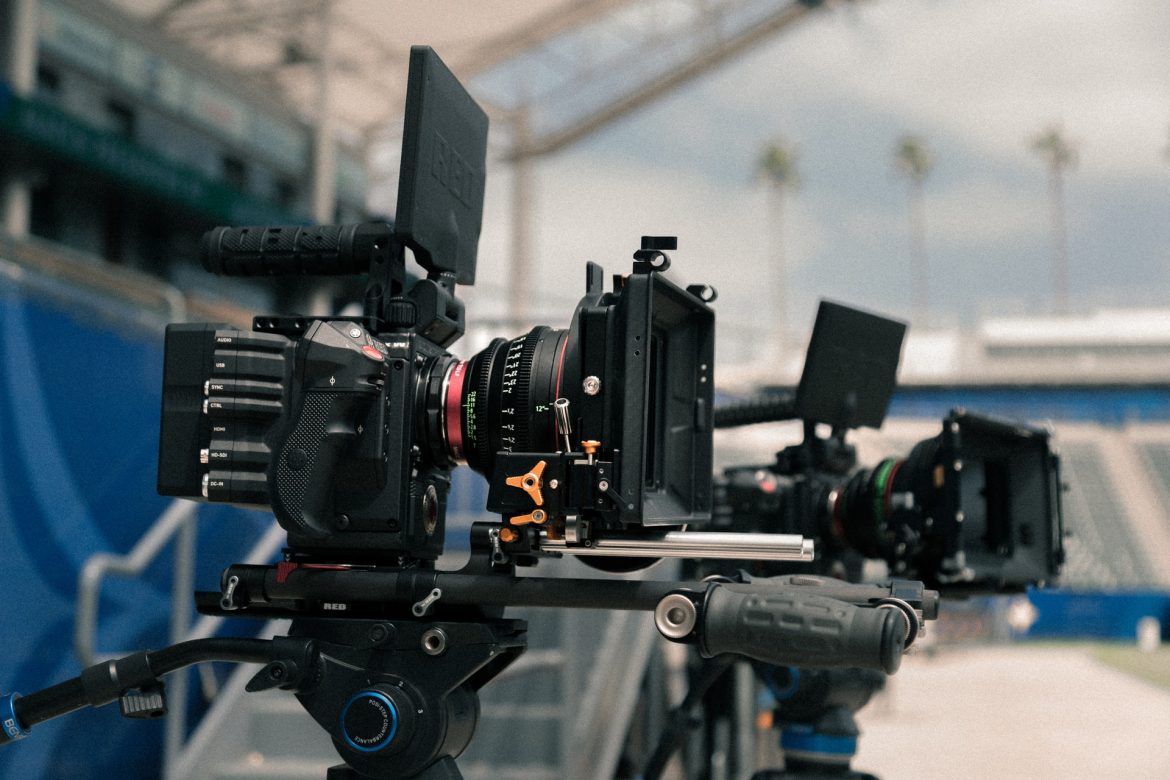 “Billions” closed a major account in its fifth-season finale, as the show pivots to a new billionaire and star.

In a major twist, the character of Bobby “Axe” Axelrod (Damian Lewis) got axed — or rather, outmaneuvered by New York Attorney General Chuck Rhoades (Paul Giamatti) and rival billionaire Michael Prince (Corey Stoll). Pulling another double cross, Prince bought out Axelrod’s interests, which allowed him to flee the country while marking Lewis’ exit from the show. In a tweet, series co-creator Brian Koppelman thanked Lewis for his service, and the actor told the New York Times that while the door remains open “maybe for me to return” in the future, for now, “Axe has been vanquished” and he’ll be leaving the series.

Axelrod had been defiant going to trial throughout the episode, before surprising everyone by escaping to Switzerland. In his final scene with Prince, the character admitted defeat, musing, “Wow, so this is what it is to lose.” Showtime announced that the sixth season will return in January, teasing upcoming episodes in which Rhoades has set his sights on toppling Prince as payback for depriving him the opportunity to put Axelrod behind bars. (The fifth season was presented in two parts, with a gap in between, because of production delays due to Covid-19.)

The casting change comes at a time when the show had played out many of its arcs, offering a chance to shake up those dynamics. Lewis’ departure follows the death in April of his wife, actress Helen McCrory, after a battle with cancer. The tease for season six makes clear that Prince and Rhoades will become the show’s new central combatants, supplanting the feud with Axelrod, which — in the middle of the series — saw the two briefly become allies.