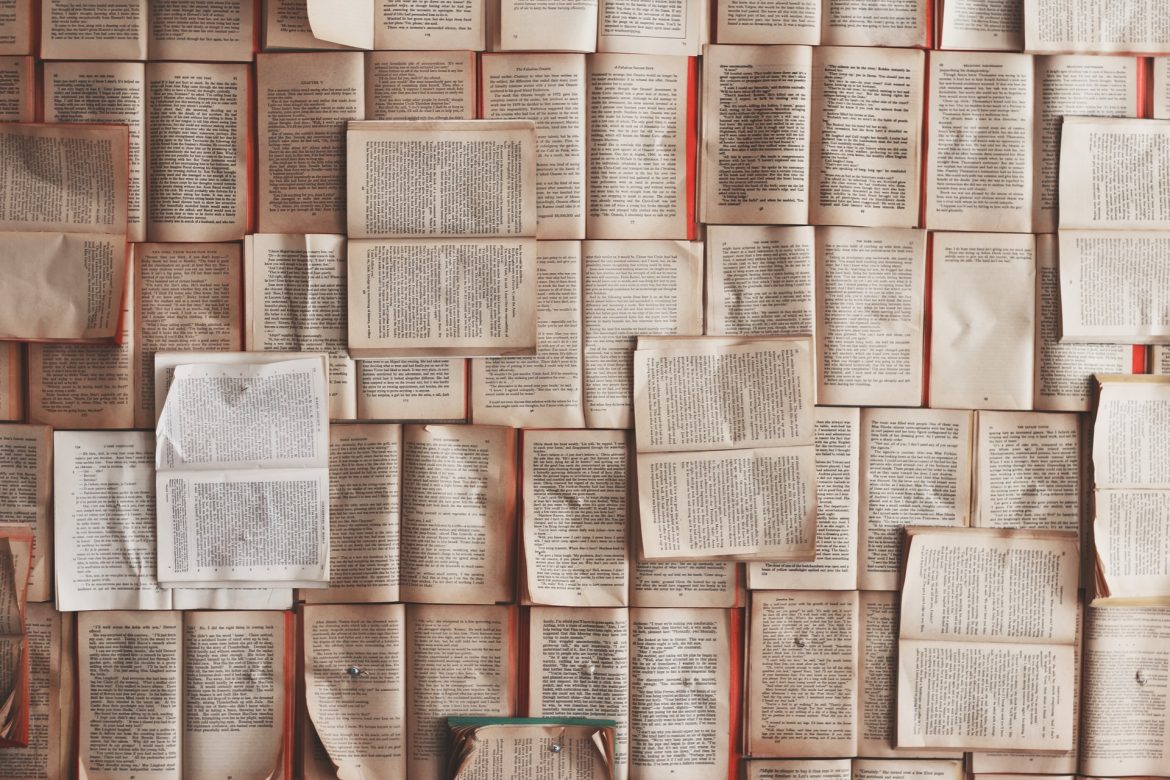 Netflix says it has acquired the rights to Roald Dahl’s stories and plans to create a “unique universe” of products based on them.

The streaming giant said Wednesday it had acquired the Roald Dahl Story Company (RDSC), which manages the rights to the late British author’s works. Netflix said in a press release that the two companies “are joining forces to bring some of the world’s most loved stories to current and future fans in creative new ways.” The deal comes three years after Netflix (NFLX) and RDSC worked together on a number of animated TV series, including one based on “Charlie and the Chocolate Factory” and an adaptation of “Matilda The Musical.”

“These projects opened our eyes to a much more ambitious venture — the creation of a unique universe across animated and live action films and TV, publishing, games, immersive experiences, live theater, consumer products and more,” Netflix added. Dahl, who died in 1990 at the age of 76, was the creator of characters such as Matilda, the BFG, Fantastic Mr. Fox, Willy Wonka and the Twits. His books have sold more than 300 million copies and have been translated into 63 languages, according to the Netflix statement. His most ardent fans celebrate his life with Roald Dahl Day every September 13.

The fantastical stories have lent themselves to multiple film adaptations. “Charlie and the Chocolate Factory” alone has spawned four movies, including a 2017 “Tom and Jerry” animation and a prequel named “Wonka,” set for release by Warner Bros. in 2023. (Warner Bros., like CNN, is a unit of WarnerMedia.) “As we bring these timeless tales to more audiences in new formats, we’re committed to maintaining their unique spirit and their universal themes of surprise and kindness, while also sprinkling some fresh magic into the mix,” said Netflix. Netflix got a big bump in business during the pandemic as people stayed home. But the company posted sluggish subscriber growth when it reported second-quarter earnings in July.