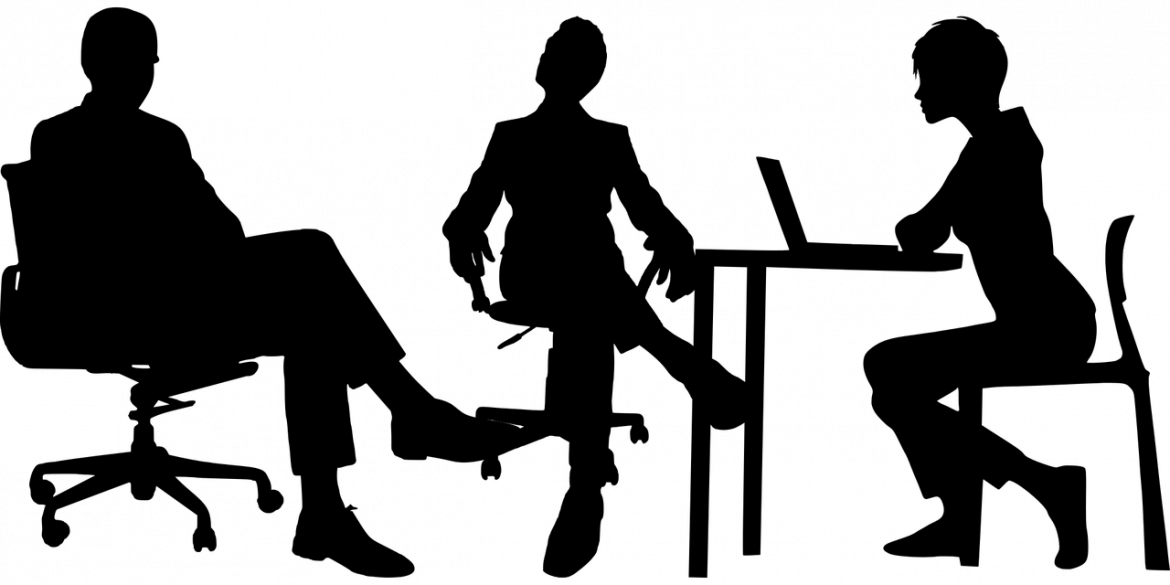 All good things must come to an end — be it seasons, TV shows or even relationships.

Barring a miracle, it looks like the 25th James Bond film marks the last time we shall see Daniel Craig in the role he has played over the past 15 years. I talked to Craig, some of his cast members, and the film’s director, Cary Joji Fukunaga, about the experience of working on Craig’s final Bond film. “It’s going to take me 15 years to unpack it all I think,” Craig told me. “I’ve had so many incredible experiences. … I’ll need to think about them. I’m just massively grateful and fortunate to have had such a wonderful experience.” The latest film is action packed and in theaters.

‘Maid’ Inspired by the New York Times best-selling memoir by Stephanie Land, this dramatic series follows the story of a single mother who turns to housecleaning to try and make ends meet for her and her young daughter as the mom escapes an abusive relationship. “Maid” is currently streaming on Netflix.

‘Diana’ This CNN Original Series, produced by October Films, reexamines the life of an icon through the lens of modernity. “Diana” reframes her story to discover the real woman behind the “People’s Princess.” Drawing on a new generation of voices, the six-part series includes interviews from those who were close to her and offers a fresh take on the royal. “Diana” debuts on CNN Sunday.