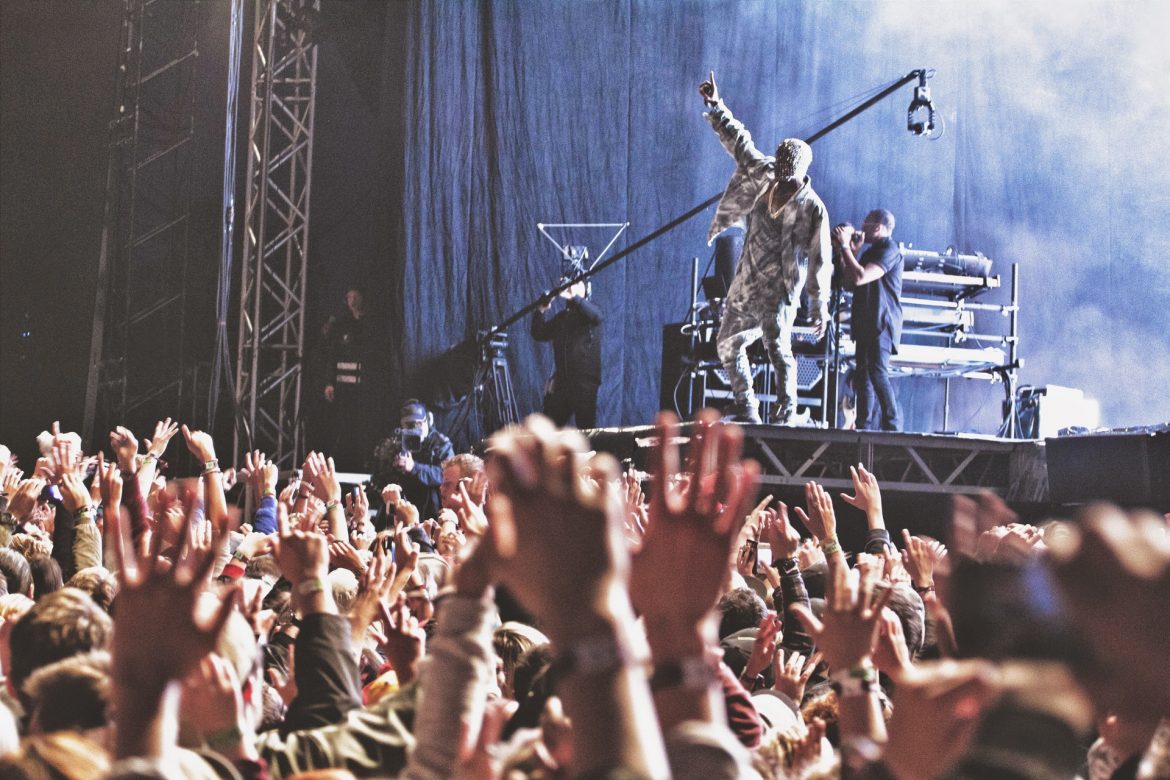 His latest, “Donda,” has debuted at the top of Billboard’s Top 200 albums chart, making him the seventh artist to have 10 No. 1 albums, according to Billboard. And that’s not all. With 309,000 equivalent album units earned in the US, “Donda” is the biggest album debut of the year so far, surpassing Olivia Rodrigo’s “Sour.”

West’s album had been eagerly awaited, coming after listening events in different cities. Released August 29, the album racked up more than 775 million global streams, with more than 442 million on Spotify and 242 million on Apple Music worldwide, according to the record label.

In the 65-year history of the Billboard 200 chart, The Beatles have had the most No. 1 albums with 19, followed by Jay-Z with 14, Bruce Springsteen and Barbra Streisand with 11, and Eminem, Elvis Presley and West with 10. That club may soon grow, as rapper Drake dropped his “Certified Lover Boy” on Friday.