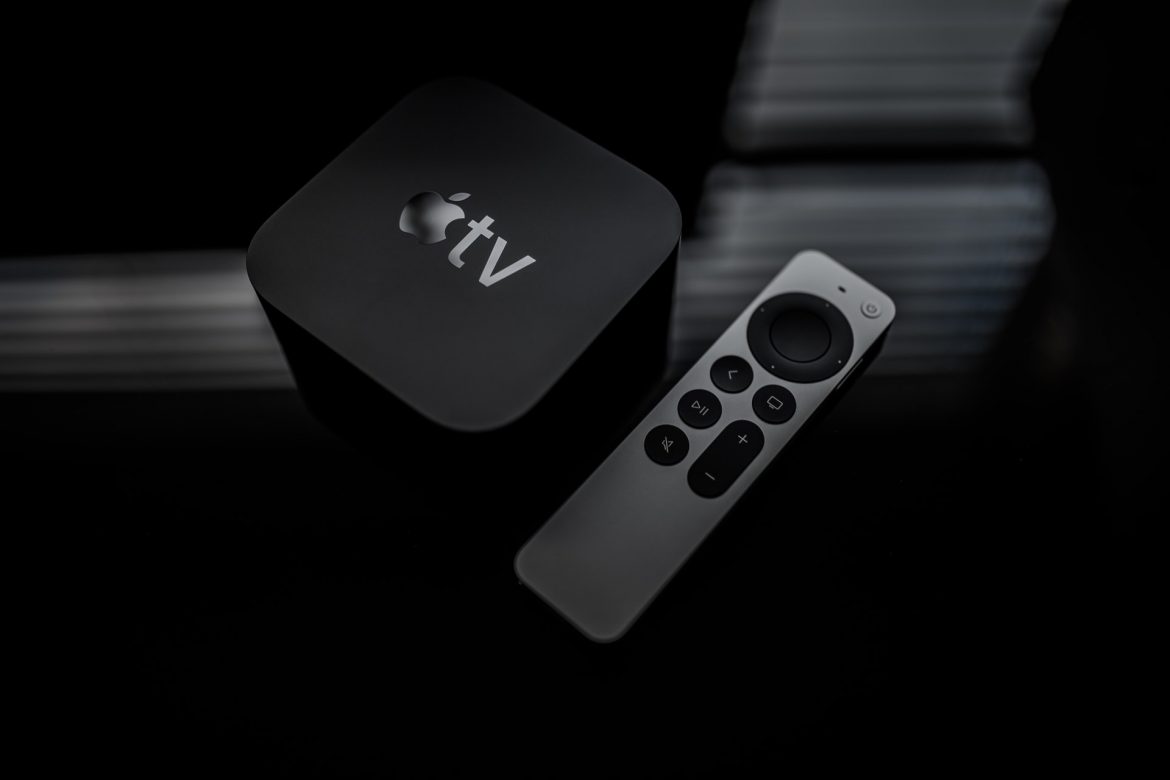 Amid a slew of documentary programming tied to the 20th anniversary of the Sept. 11 attacks, the best thing to watch turns out to be a streaming Broadway musical. Much like “Hamilton” on Disney+,”Come From Away” delivers a best-seat-in-the-house view, offering a moving, brilliantly shot and staged spectacle that brings that moment unerringly back to life.

The live performance of the Tony-nominated show was filmed in New York for an audience that included Sept. 11 survivors and frontline workers, which only adds to the poignance of a presentation that manages to be uplifting, funny and lump-in-your-throat emotional all at once. That’s a tribute not only to the production authored by Irene Sankoff and David Hein but also director Christopher Ashley, who in translating the show from stage to film captures the remarkable use of the physical space — with the ensemble cast each playing multiple characters — while putting the cameras in positions that enhance the experience.

Adapted from the book “The Day the World Came to Town: 9/11 in Gander, Newfoundland,” the fact-based musical tells multiple stories of the 7,000 people temporarily stranded in Gander when 38 flights were grounded after the attacks, almost instantly doubling the size of the small but close-knit community. The individual tales — of love and loss, bonds strained and friendships forged — are chronicled from a variety of angles, from the logistical challenges to the townsfolk and their heartwarming generosity to the upended lives of those that they refer to as “the plane people,” which has an almost-sci-fi-like ring to it.

Beginning with the opening number “Welcome to the Rock,” the songs represent a masterful mix of styles, most sung by the entire ensemble, who remain on stage at practically all times. The swiveling centerpiece does an enormous amount of heavy lifting, transforming the minimalist set into an airplane interior or the local pub at seemingly a moment’s notice.