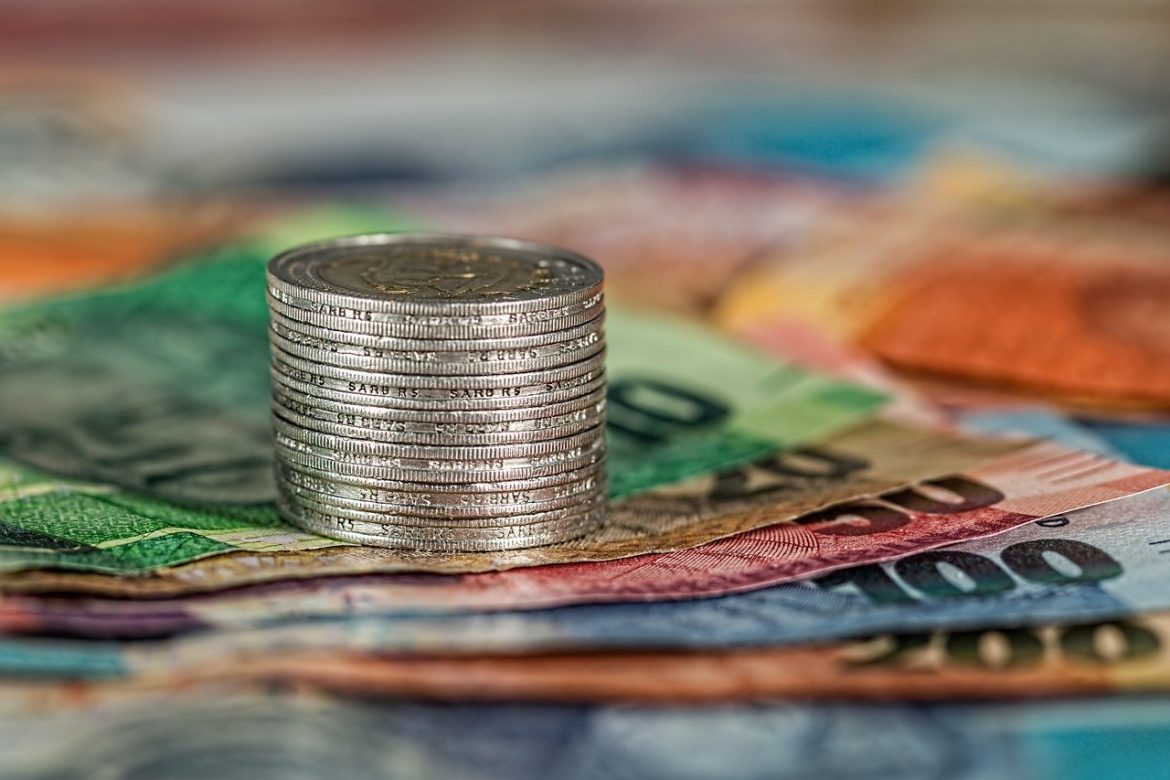 A rare regime-change in economic policy is under way that’s edging central bankers out of the pivotal role they have played for decades.

Fiscal policy, which fell out of fashion as an engine of economic growth during the inflationary 1970s, has been front-and-center in the fight against Covid-19. Governments have subsidized wages, mailed checks to households and guaranteed loans for business. They’ve run up record budget deficits on the way — an approach that economists have gradually come to support, ever since the last big crash in 2008 ushered in a decade of tepid growth.

And the public spending that put a floor under the pandemic slump is increasingly seen as vital for a sustained recovery too. When it looks like drying up, as it did in the U.S. last week, investors start to worry.

How long to keep the taps open will be a key theme at this week’s International Monetary Fund meetings — and the biggest challenge for politicians in charge of national budgets, once they emerge from crisis-fighting mode. Right now their own inhibitions about debt look like the main obstacle, as traditional barriers melt away.

Financial markets, where bond vigilantes were once reckoned to exert a powerful check on deficit-spending governments, are ready to lend them money at very low interest rates. The short-run concern for investors is that politicians will stall the recovery by spending too little. JPMorgan predicts that this year’s big fiscal boost to the global economy may turn into a 2.4 percentage-point drag on growth in 2021, as virus relief programs expire.

The same worry weighs on monetary authorities, whose autonomy from the rest of government was designed so they could push back against too-loose fiscal policy. Running short of their own tools to juice economies, with interest rates already at zero or below, central banks are now doing the opposite. They’re calling for more deficit-spending, buying up swaths of the resulting debt, and promising low borrowing costs far into the future.