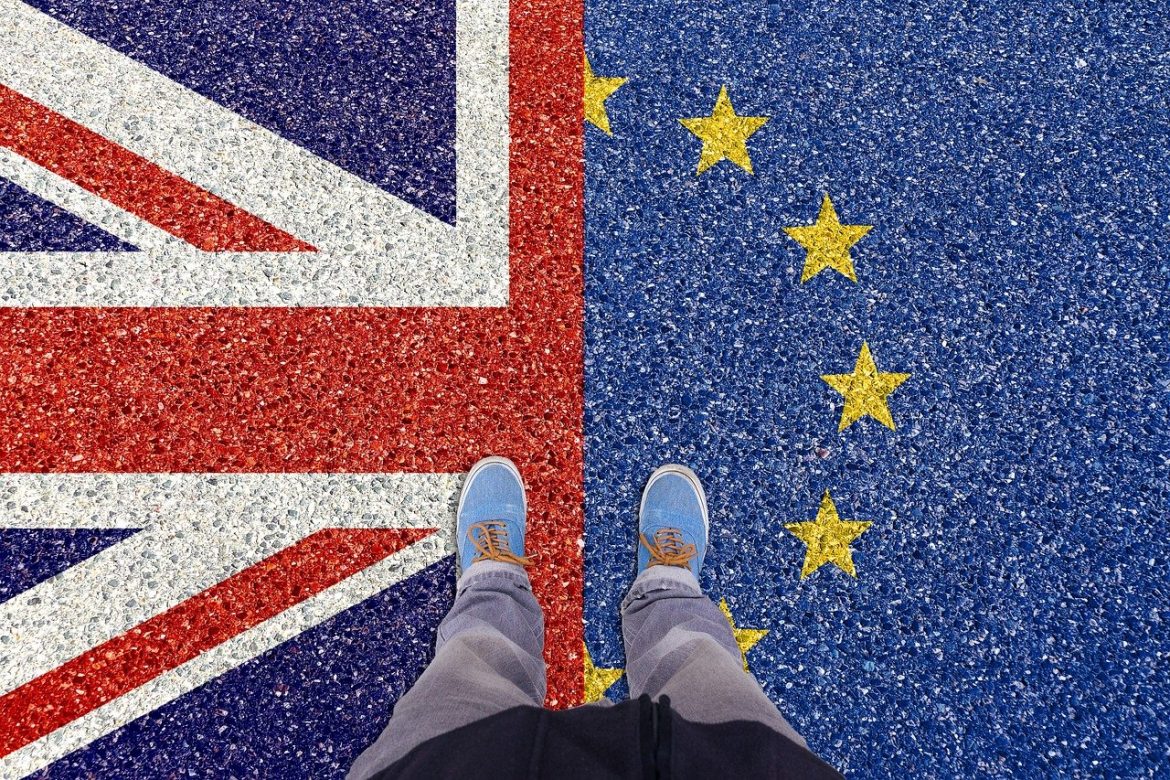 France is sharpening its tone on fishing rights, warning that while an agreement with the U.K. is an integral part of any post-Brexit trade accord, its proposals have fallen short.

“The U.K. has made unacceptable proposals until now,” French Minister of the Sea Annick Girardin said in an interview published Sunday in the Journal du Dimanche newspaper. The nation’s fishermen “aren’t wrong” in saying they would prefer no deal to a bad one, she added.

Her comments were backed up by Junior European Affairs Minister Clement Beaune, who said France wouldn’t cave and that an agreement is needed around the start of November.

“We shouldn’t lose our calm in the final days of negotiations because that’s when bad concessions can be made,” Beaune said on France Info radio.

U.K. Prime Minister Boris Johnson has adopted a similar stance. He told French President Emmanuel Macron on Saturday that Britain remains committed to seeking a trade deal with the European Union but not at any cost. Johnson emphasized the need for a breakthrough in areas including fishing rights and state aid.

The two spoke by telephone days ahead of Johnson’s self-imposed deadline for reaching an accord over the U.K.’s future relationship with the EU, according to an emailed statement from Downing Street.

Britain and the EU are still at loggerheads on state subsidies for businesses as well as fishing — with Macron pushing hard to keep the same access to British waters his country’s fleet enjoys currently.

“We have laid out our red lines, which are access to fishing zones, quotas and species being fished today,” Girardin said in the JDD interview.

“I think we can still get a deal because there won’t be an overall accord if we don’t get one on fishing,” but France is “preparing for all outcomes, which includes not getting an accord,” she was quoted as saying.