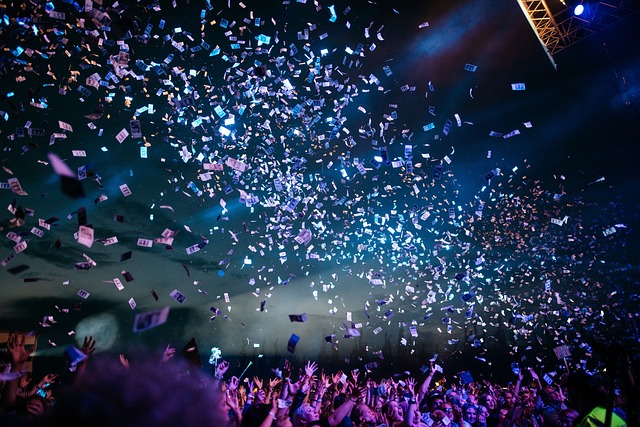 The festival took place in Braga, on December 9th and 10th.

The AUTHENTICA Festival, which took place in Braga on Friday and Saturday, received 24 thousand festival-goers, according to the organization announced this Sunday, also revealing that the event returns next year, on December 8 and 9.

“The first edition of AUTHENTICA Festival, the largest winter festival in the country and last of the year, took place this weekend and was in a festive atmosphere that the Altice Forum Braga was transformed into an enclosure of 15,000 m2, where 24 thousand festival-goers passed through,” reads a statement to which Notícias ao Minuto had access.

“AUTHENTICA is here to stay (…) Despite the various adversities AUTHENTICA shone in this first edition and we couldn’t be happier (…) Braga welcomed us in the best way and it was very rewarding to see this first edition leave so many smiles and receive such good comments. We have the strong ambition to be one of the biggest indoor festivals in Europe and we will work hard to be so”, said Marco Polónio, the festival’s promoter and Malpevent’s general director.

Remember that the first edition of AUTHENTICA was scheduled for December 2021, but was postponed due to the pandemic.

This first edition of the festival also included areas dedicated to Street Art, in which works by three national artists were executed throughout the event: Steven Marques, Sunny and Silkarte. “They will be auctioned in favor of a local solidarity institution,” explains the same note.

The organization is already working on the poster for the next edition, which takes place in December 2023, and “soon the first names will be announced.