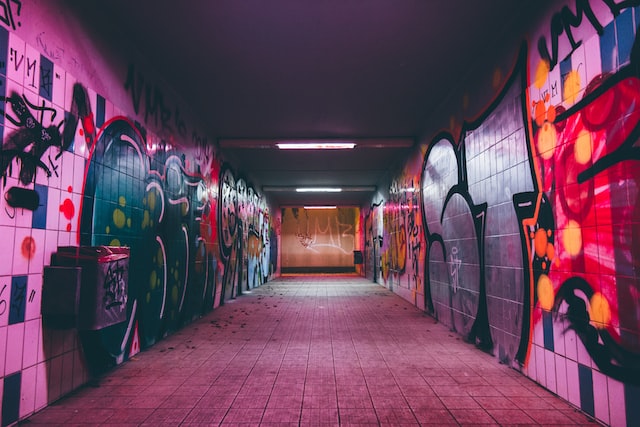 Vhils and André Saraiva are among the more than 100 international artists whose work will be represented in “the most comprehensive exhibition of graffiti and street art in the UK”, which will open at London’s Saatchi Gallery.

The exhibition “Beyond the Streets London” will occupy all three floors of the gallery building between February 17 and May 9, including staircases and corridors, and will feature more works than were shown in the previous editions in Los Angeles and New York last year.

The space will include everything from large-scale installations to temporary works that represent street art, organized by chapters that will explore the evolution of the movement and its relationship with music, from the emergence of punk and hip-hop in the 1970s to its influence on fashion and film.

André Saraiva, the son of Portuguese children born in Sweden and raised in France, will participate with the series “Dream,” in which, according to a statement from the gallery, there is a “visual articulation of how graffiti, street art, hip-hop, punk, fashion, and break-dancing emerged from the late ’70s and early ’80s to the ’90s and today, and [how] they became a hybrid celebration of underground culture.”

Vhils, the artistic name of Portuguese artist Alexandre Farto, was included in the final chapters of the exhibition, where the way the Lisboner intervenes on urban walls, reusing existing materials, is pointed to as an example of innovation in street art.

Graffiti historian Roger Gastman, responsible for the curatorship, hopes that the exhibition can “educate and inspire through a curious lens that penetrates the nooks and crannies of all these subcultures and the huge role London played in bringing them to light on the world stage.