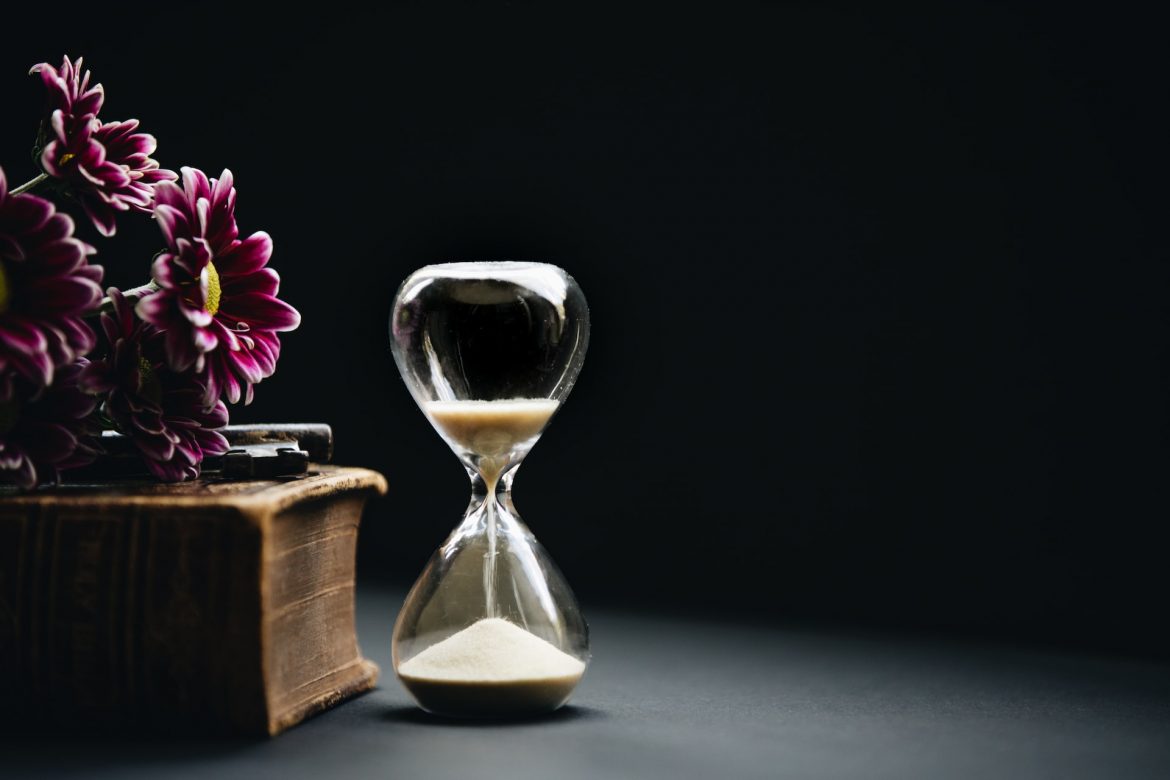 Julie Andrews knows how important it is to start at the very beginning .

So that’s the very good place she starts in new children’s book “The First Notes: The Story of Do, Re, Mi” (Little, Brown, 48 pp., out Tuesday). Written with her daughter and longtime co-author Emma Walton Hamilton, and illustrated by Chiara Fedele, the book tells the little-known story of Guido d’Arezzo, an 11th-century Benedictine monk who’s credited with developing the “solfège” system of sight-singing.

By assigning syllables to the seven notes on the musical scale, d’Arezzo created an easy way for kids to learn music – a method that’s employed by Andrews’ gutsy governess Maria in 1965 classic “The Sound of Music” as she teaches the von Trapp children “Do-Re-Mi.” Back when she made the film, “I didn’t know about him,” Andrews says. In fact, she didn’t learn about d’Arezzo until about 15 years ago, when Hamilton’s son’s music teacher told them about his work.

“We were fascinated,” Hamilton says. “It stayed with us over the years, so when we were talking to our publisher about new book ideas, we had this notion of perhaps telling Guido’s story. We started to do research into him and his life, and we discovered that very few people have actually written about him.” “First Notes” ends with Guido teaching his fellow monks the musical scale, with lush illustrations inspired by the Richard Rodgers and Oscar Hammerstein song. (Yes, “a drink with jam and bread” makes an appearance.) That the book ties so perfectly into “Sound of Music” was just a happy accident, the authors insist.