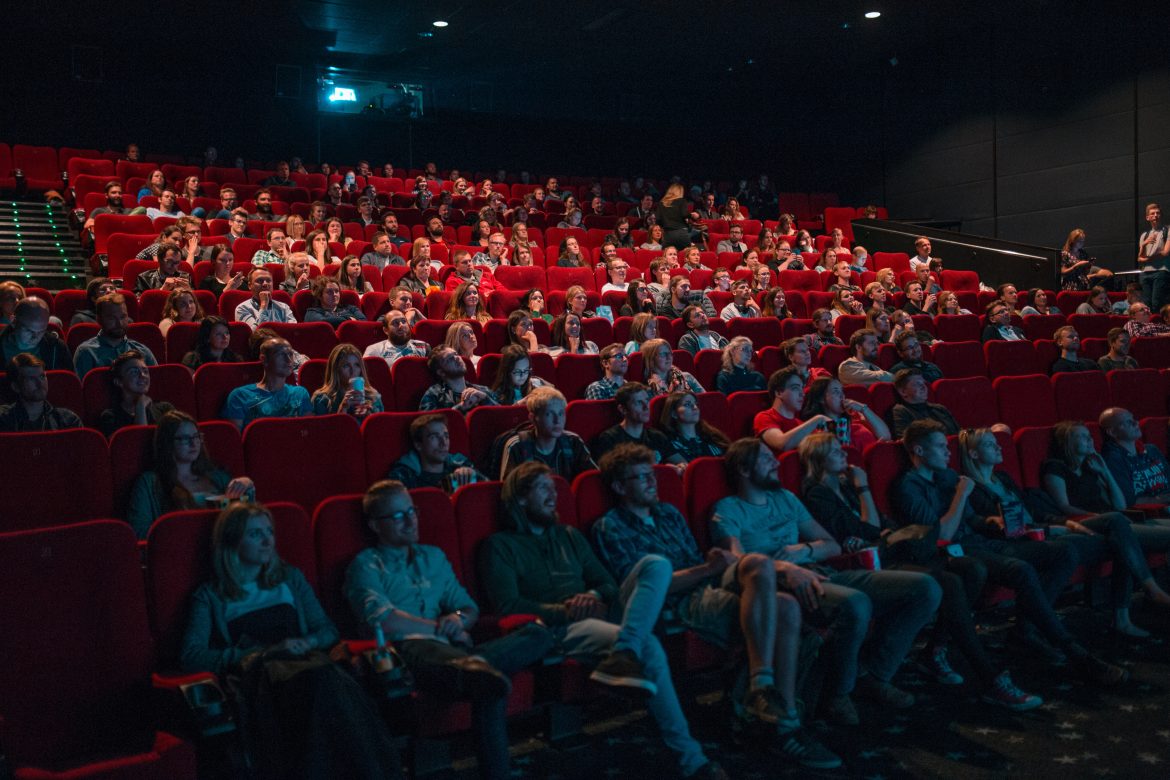 Brad Pitt has a love story in “Bullet Train,” the comedy thriller that gets its digital release Tuesday.

Pitt’s assassin character, Ladybug, becomes instantly enamored with the high-tech smart toilet aboard the film’s Japanese high-speed train. “I was like, we have got to make a smart toilet”.

“That was 100% Brad,” says director David Leitch, who recalls being busy on the set when an excited Pitt hurriedly approached him. “(Pitt) just kept saying ‘smart toilet’ and then, ‘I need to be playing with a smart toilet!’ And then I was like, ‘Smart toilet!’ and was on the phone with the art department saying we need a smart toilet here tomorrow.”

The art department hastily set up the modern toilet, and the effects teams made the system work like the real thing.

“I’ve got to say, they rigged that up beautifully,” says Pitt, who spent time riffing with the various features – water stream, air drying – before shooting scenes of Ladybug discovering them while hiding in the train’s lavatory.

For a physical gag, the smart toilet winds up playing a major role in “Bullet Train.” Pitt was so inspired that he came up with an anti-toilet paper line for his philosophy-spouting assassin.

“I tried to get it in there, but it didn’t make the movie: ‘Toilet paper is such an antiquated concept. I don’t know why we’re satisfied with this,’ ” says Pitt, who can’t decide on his favorite feature. “The water feature is just a gift and then the little fluff dry, I mean, what a pleasure.”

However, Pitt’s love for the smart toilet isn’t the only coupling in “Bullet Train.” The thriller features an actual human romance involving Bad Bunny’s Wolf in flashback. The scenes show the arc of his assassin’s passionate romance with a lover who is murdered on their wedding day, which sends Wolf seeking revenge on the train.

Andrea Munoz, the Colombian actress who plays Mrs. Wolf, says the intense-but-short romance scenes were shot with little time to get to know Bad Bunny, thanks to strict COVID-19 shooting protocols.