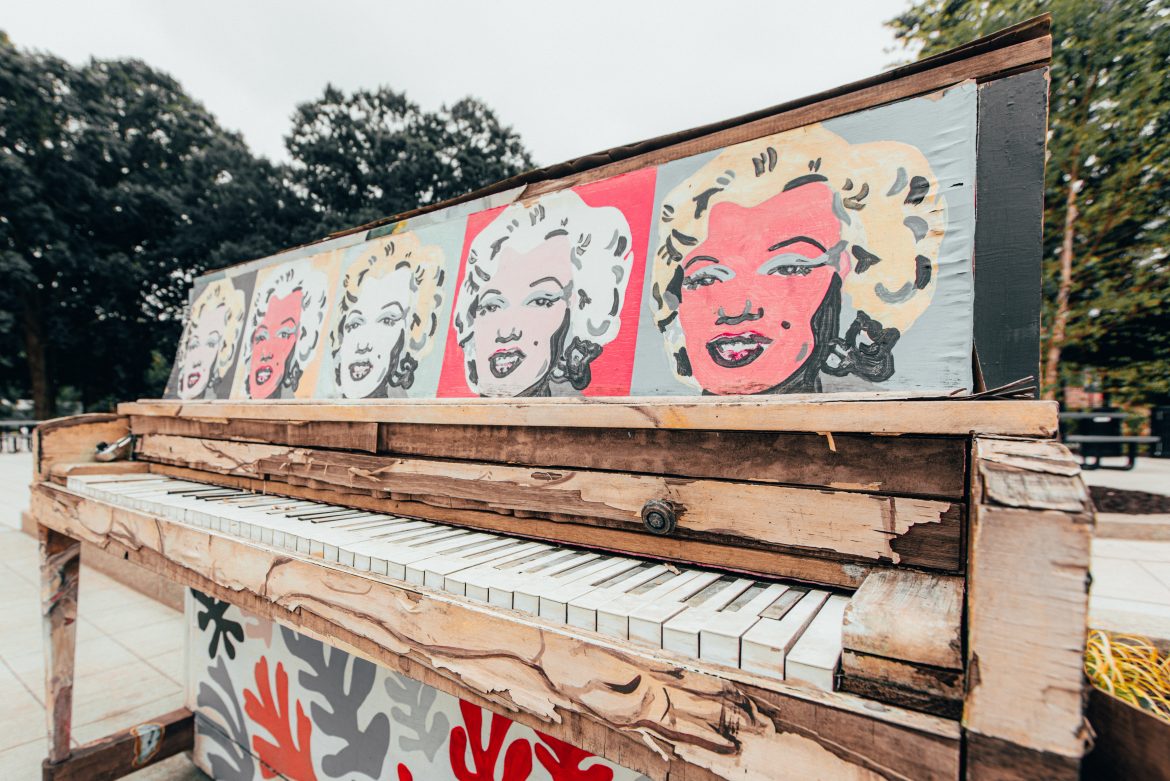 Ana de Armas finds it “disgusting” that her nude scenes from the highly anticipated Netflix film “Blonde” will most likely go viral on the internet.

“Blonde,” which is based on a fictional take the life of Marilyn Monroe , debuts on the streaming service Sept. 28.

Speaking to Variety, de Armas discussed candidly what her reaction will be once the nude scenes hit the internet. “I know what’s going to go viral,” the 34-year-old actress said, being the one to first address the scenes.

“And it’s disgusting. It’s upsetting just to think about it. I can’t control it, you can’t really control what they do and how they take things out of context. I don’t think it gave me second thoughts, it just gave me a bad taste to think about the future of those clips,” she continued.

The actress added that the movie was outside of her comfort zone, but she did it for the film’s director, Andrew Dominik and the iconic Monroe. “I did things in this movie I would have never done for anyone else, ever. I did it for her, and I did it for Andrew,” she said.

De Armas shared that she committed herself to embodying Marilyn Monroe and even visited her cemetery throughout the filming process.

“I couldn’t shake it off. I couldn’t let her go. I went to visit her at her cemetery a few times — I would have liked to go one more time,” she said.

The Motion Picture Association of America typically gives a film an NC-17 rating when the movie contains gratuitous violence, obscene sex and/or nudity and harsh language. An NC-17 rating is different from an R rating because minors 17 and under are allowed to see rated R movies in theaters when accompanied by an adult but are not allowed in an NC-17 movie at all.

The Cuban actress doesn’t understand why “Blonde” was given such a rating, claiming she has seen movies that feature much more obscene content.

“I didn’t understand why that happened,” she said in her L’Officiel cover story. “I can tell you a number of shows or movies that are way more explicit with a lot more sexual content than ‘Blonde.'”

While she can understand that the movie does feature some explicit scenes, she finds those scenes necessary to tell the story they were trying to tell in the movie.

“To tell this story it is important to show all these moments in Marilyn’s life that made her end up the way that she did. It needed to be explained,” she said. “Everyone [in the cast] knew we had to go to uncomfortable places. I wasn’t the only one.”

De Armas previously appeared in “Knives Out,” with “Blonde” being her first starring role. When her casting was announced, fans of Monroe took issue with the studio’s decision to cast her because she speaks English with a Cuban accent.

She didn’t let the criticism surrounding her accent affect her or add more pressure than she was already feeling, noting everyone should feel pressure when playing such an iconic person. She further explained that her performance was not an imitation but was a way to give insight into the icon’s state of mind at the time.

“I am proud to have Andrew’s trust and the chance to pull it off. I feel like whether you’re a Cuban or an American actress, anyone should feel the pressure,” de Armas said.

The actress had the support of the Marilyn Monroe Estate, whose rep, Mark Rosen, told Variety that although the estate doesn’t sanction the film, “Ana was a great casting choice as she captures Marilyn’s glamour, humanity, and vulnerability.”

“Blonde” is set to drop on Netflix on Sept. 28 and is the streaming platform’s first NC-17 rated film.