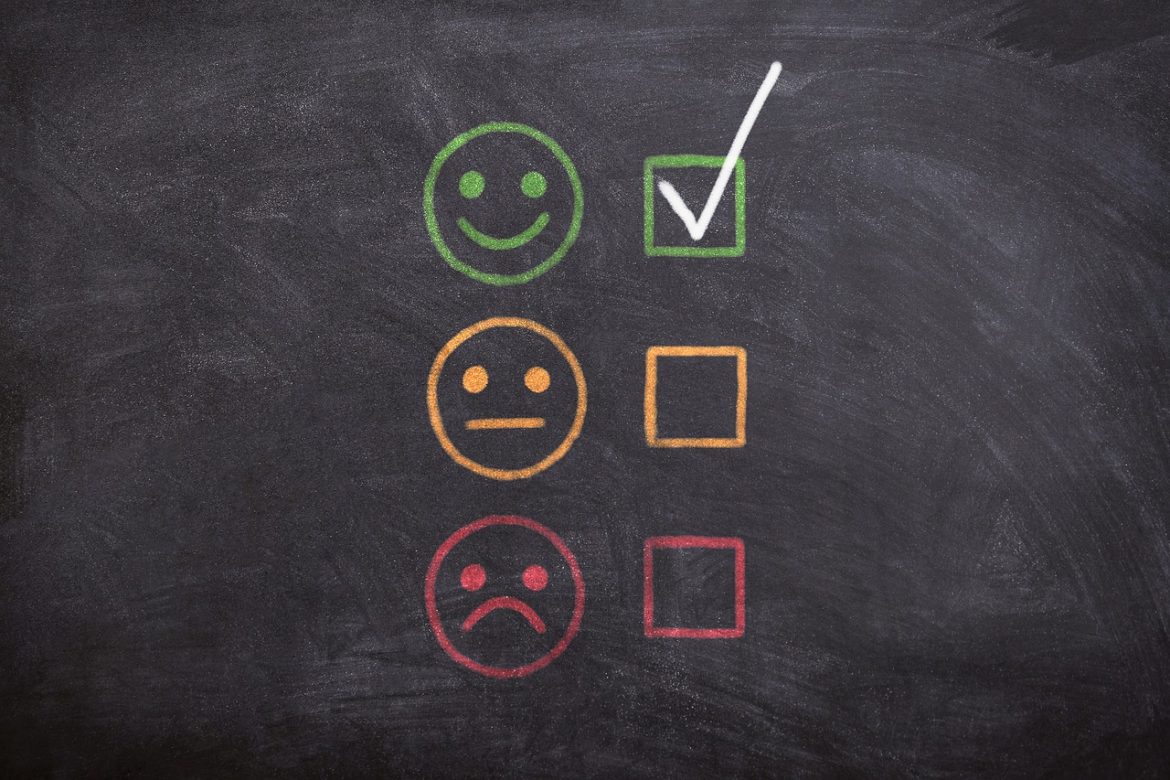 Netflix capped a historic night with Emmy wins in two of the three top categories for “The Crown” and “The Queen’s Gambit,” with Apple TV+’s comedy “Ted Lasso” completing a streaming sweep at the 73rd annual Emmy ceremony.

In a stunning achievement, Netflix’s 10 wins on Sunday night, coupled with 34 wins at the Creative Arts Emmys a week ago devoted mostly to technical categories, ties the all-time record for wins by a network or service in a single year. But CBS earned those 44 awards in 1974, a dramatically different era before the explosion of abundant cable and streaming options that currently exists. Although presenters celebrated diversity and inclusion on stage, the performing winners as chosen by the Television Academy didn’t reflect that ethos, with every award in the lead and supporting acting categories going to White performers.

Netflix’s assault on the Emmy record books included sweeping the drama-series categories handed out Sunday for “The Crown,” with Olivia Colman, Josh O’Connor, Gillian Anderson and Tobias Menzies all taking home gold. The series about the British royal family amassed 11 awards including technical ones, just short of the drama-series record of a dozen established by HBO’s “Game of Thrones.” “The Queen’s Gambit,” about a chess prodigy, took just a pair of awards on Sunday — the other for director Scott Frank, who refused to be played off the stage. Its nine wins from earlier ceremonies gave it 11 overall. The record there still belongs to HBO’s “John Adams.”

Emmy voters spread the wealth a bit more elsewhere. In addition to comedy series, Apple’s star player claimed acting prizes for Jason Sudeikis, Hannah Waddingham and Brett Goldstein, having already received a trio of wins in technical categories. HBO’s limited series “Mare of Easttown” also amassed a trio of acting statuettes for Kate Winslet, Julianne Nicholson and Evan Peters. HBO’s nine Emmys on Sunday gave it 19 for the awards season, far behind Netflix, but pushing it ahead of Disney+, whose lone win for the musical presentation “Hamilton” gave it 14 overall. Last year, combining all ceremonies HBO topped all outlets with 30 awards, compared to 21 for Netflix, whose previous high was 27 Emmys in 2019. No rival had surpassed HBO in total wins in 20 years, including a tie with Netflix in 2018.