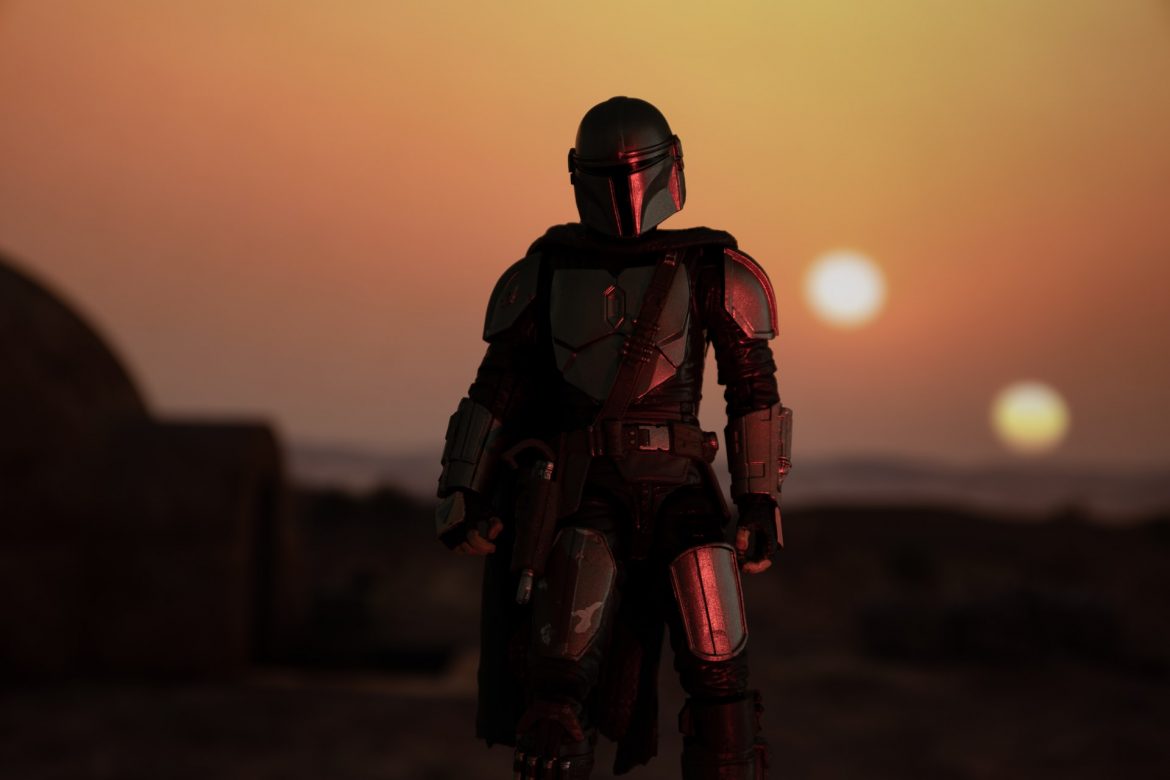 Mark Hamill thought there would be stories about Luke Skywalker’s exploits after the original “Star Wars” trilogy, but, he said, “I just assumed they’d get an age-appropriate actor.”

Hamill’s thoughts about stepping back into the role of Luke Skywalker for an episode of the Disney+ series “The Mandalorian” were among the revelations in a “Disney Gallery” special devoted to the episode, which detailed the technology, security, secrecy and other tricks that brought the Jedi back, in what turned out to be a surprising and emotional moment for fans of the franchise. Crew members interviewed for the 40-minute documentary, which premiered on Wednesday, noted that they avoided saying “Luke Skywalker” while filming took place, and that the scene was shot “with the smallest possible team we needed,” as visual effects supervisor Richard Bluff recalled, while location work was being done on another episode featuring the character of Boba Fett.

Among other tidbits revealed in the program:

– The script made reference to a Jedi named Plo Koon, hoping to throw off fans should it happen to leak. “The Mandalorian” executive producer Dave Filoni noted that he had stated in interviews the lesser-known character was a favorite of his, which made the deception plausible.
– Executive producer Jon Favreau and director Peyton Reed took Grogu, a.k.a. “Baby Yoda,” to Hamill’s house to convince him to appear. It didn’t require much salesmanship, with Hamill recalling that once he heard about the plan his thought was, “How can I say no?”
– Hamill’s likeness was created using de-aging as well as “deep fake” technology, with another younger actor at times standing in for him, who, according to Hamill, “looks more like me than me.” But his voice was also a computer simulation, pieced together from scenes and interviews that the actor had done years before.
– Strains of John Williams’ original “Star Wars” music were used for the first time in the series, which Favreau described as a powerful tool to signify the bond between the episode and the original trilogy.