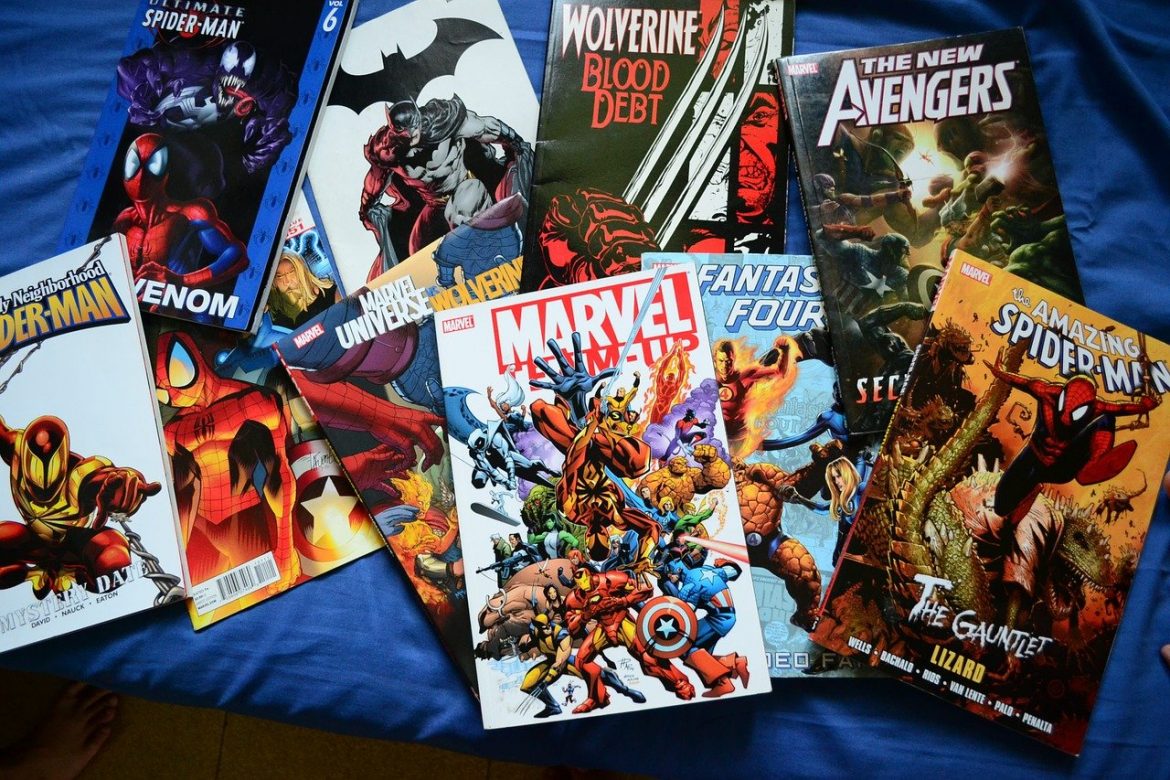 “Shang-Chi and the Legend of the Ten Rings” conjures a slick addition to the Marvel Cinematic Universe, one that owes less to the comics than most of its predecessors. The movie not only strikes a welcome blow for inclusion with its predominantly Asian cast, but deftly juggles epic world building with lighter comedy in a way that should appeal to audiences, depending on how many can be lured back to theaters at this moment.

That asterisk doesn’t detract from the film itself, but it does underscore the weight “Shang-Chi” carries, both as an original (that is, non-sequel) title and a movie released exclusively into theaters without the at-home option that’s been offered to fuel subscriptions to Disney+. Fortunately, the film comes armed for battle with an extremely appealing lead in Simu Liu, nicely abetted by Awkwafina as his best pal and plucky comic relief. Shang-Chi and Awkwafina’s Katy are rather aimlessly meandering through life in San Francisco when destiny knocks, and she’s understandably gob-smacked when he gets attacked on a bus by muscled henchmen, exhibiting stunning martial-arts skills in the movie’s first and best action sequence.

As it turns out, her friend since high school has hidden a secret, having fled his upbringing as a trained assassin under his father (Tony Leung), the possessor of the mystical Ten Rings, a source of enormous power. The sudden intrusion means not only that dad has found him, but that Shang-Chi must seek out his sister (Meng’er Zhang), launching the Bay Area buddies into a world of magic and mystery. Having made their debut in the 1970s, the Shang-Chi comics always possessed problematic underpinnings, rooted as they were in the literary character of master villain Fu Manchu, who was Shang-Chi’s father.

Under director Destin Daniel Cretton — stepping up in scope after the drama “Just Mercy,” and collaborating on the script with Dave Callaham and Andrew Lanham — the story essentially (and wisely) uses the comics as a rough outline. While there are echoes of “Black Panther” in the character’s super-heroic destiny, the tone more closely resembles “Doctor Strange” as Marvel origin stories go. The movie also cleverly weaves in characters from the larger MCU, adding playfulness to a mythical narrative filled with complicated family history and the near-Shakespearean relationship between father and son.