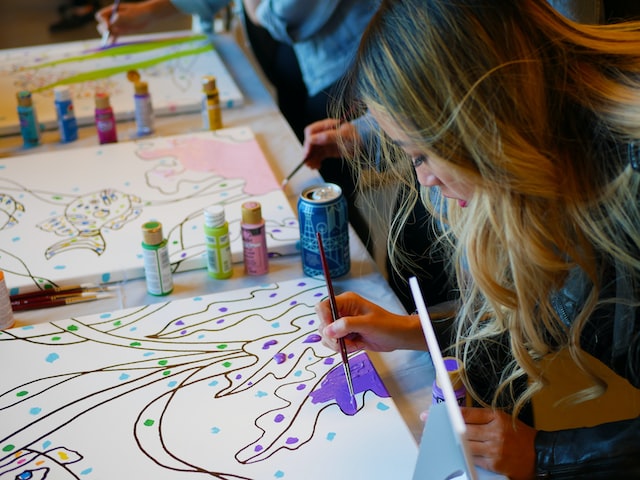 Angolan writer Pepetela is being honored today in Benguela, Angola, by the event Escritaria, a literary festival originally organized in the Portuguese city of Penafiel, which this year will debut internationally in that African country, the organization said.

According to the Chamber of Penafiel, the organizing body, the event will be held for 15 days at the Piaget Institute in Benguela, but will subsequently tour other Angolan cities.

Lubango, Undjiva-Cunene and Luanda are the next destinations of the Escritaria of homage to Pepetela, in Angola, in dates to be announced.

The writer was invited to the inauguration of the festival, in his hometown, scheduled for 10am today, said the Portuguese municipality, highlighting the role of the Piaget Institute in this tribute to Pepetela.

Over two weeks, as happened in Penafiel in 2018, Pepetela will this time be honored with various activities, on the campus of the Piaget Institute, with free admission.

This event will include an exhibition composed of materials similar to those that usually mark the festival Escritaria, in the Portuguese city.

“Big dimension exhibition structures, phrases of the writer scattered everywhere, as well as portable literature materials, such as cardboard boxes, among others, are part of a tribute route to Pepetela, in Benguela, which will also include music, declamation of texts by the honored writer, among other initiatives,” informs the organization.

The mayor of Penafiel, Antonino de Sousa, who will be present at the opening, in statements to Lusa, recalled the edition dedicated to the writer, in 2018, and highlighted the “new phase of the festival Escritaria, already with 15 years of existence, but that permanently reinvents itself, in this case with the internationalization by the Portuguese-speaking countries.”

The mayor thanked the writer Pepetela, the Instituto Superior Politécnico Jean Piaget, of Benguela, and the local authorities, “who made this first step a reality.”

The president of the Piaget Institute Association of Angola, Mário Rui Ferreira, pointed out that “copying Penafiel’s Escritaria is only the obligation to reactivate and encourage the pleasure of reading a good book, especially good authors of the Portuguese language.”

As happened in Penafiel in 2018, a sentence of the Angolan author, who was Camões Prize winner in 1997, will be placed in Benguela, his hometown, to mark the moment.